Jessica M. Hernandez has extensive experience in both private practice, and state and local government. She has litigated extensively in the areas of personal injury, wrongful death, and civil rights. Her reputation for excellence in the law had led to elected officials appointing her to key leadership positions in both state and local government.

Ms. Hernandez served as General Counsel for New Mexico Governor Susana Martinez for several years. She oversaw all litigation and legal matters for the executive departments and agencies, and she was the lead negotiator for the State in negotiating state-tribal gaming compacts that are now in effect for all gaming tribes in New Mexico through 2037. She also served as Deputy Chief of Staff for the Governor.

After her time serving as General Counsel for Governor Martinez, Mayor Richard J. Berry nominated Ms. Hernandez as City Attorney for the City of Albuquerque. She was unanimously confirmed by the Albuquerque City Council. As City Attorney, Ms. Hernandez oversaw all aspects of the City’s legal representation. She managed a staff of thirty attorneys representing the City in matters across a broad range of areas, including legal advice on daily operational issues for all departments, civil rights and personal injury litigation, labor relations, personnel matters, land use and development, and utility law. She directly advised the Mayor and the nine City Councilors. She was lead counsel for the City in the ongoing federal lawsuit monitoring the City’s compliance with the settlement agreement with the United States Department of Justice for the reform of the Albuquerque Police Department.

Ms. Hernandez graduated cum laude from the University of New Mexico School of Law in 2002. She then served a one-year term as a judicial law clerk for United States District Judge James O. Browning. The New Mexico Defense Lawyers Association recognized Ms. Hernandez as the Young Defense Lawyer of the Year in 2008. Having grown up in Albuquerque, she continues to be active in the local community, including serving on the Board of Directors for the United Way of Central New Mexico and teaching a course at the University of New Mexico School of Law to help students learn the practical applications of civil procedure. 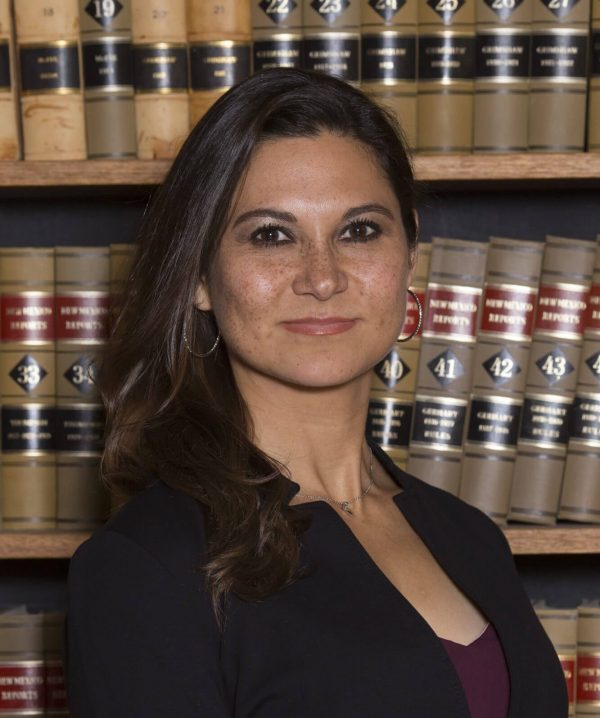 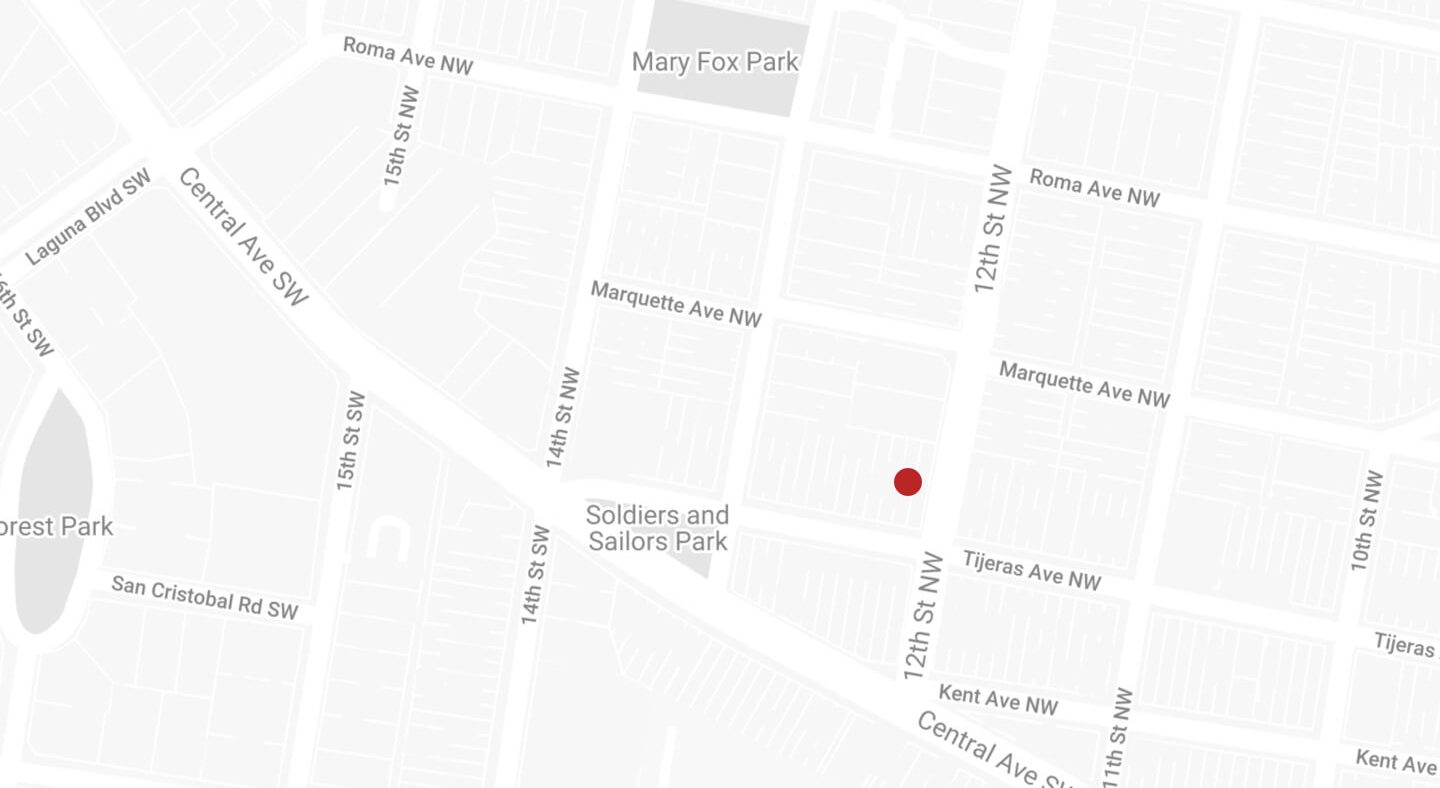 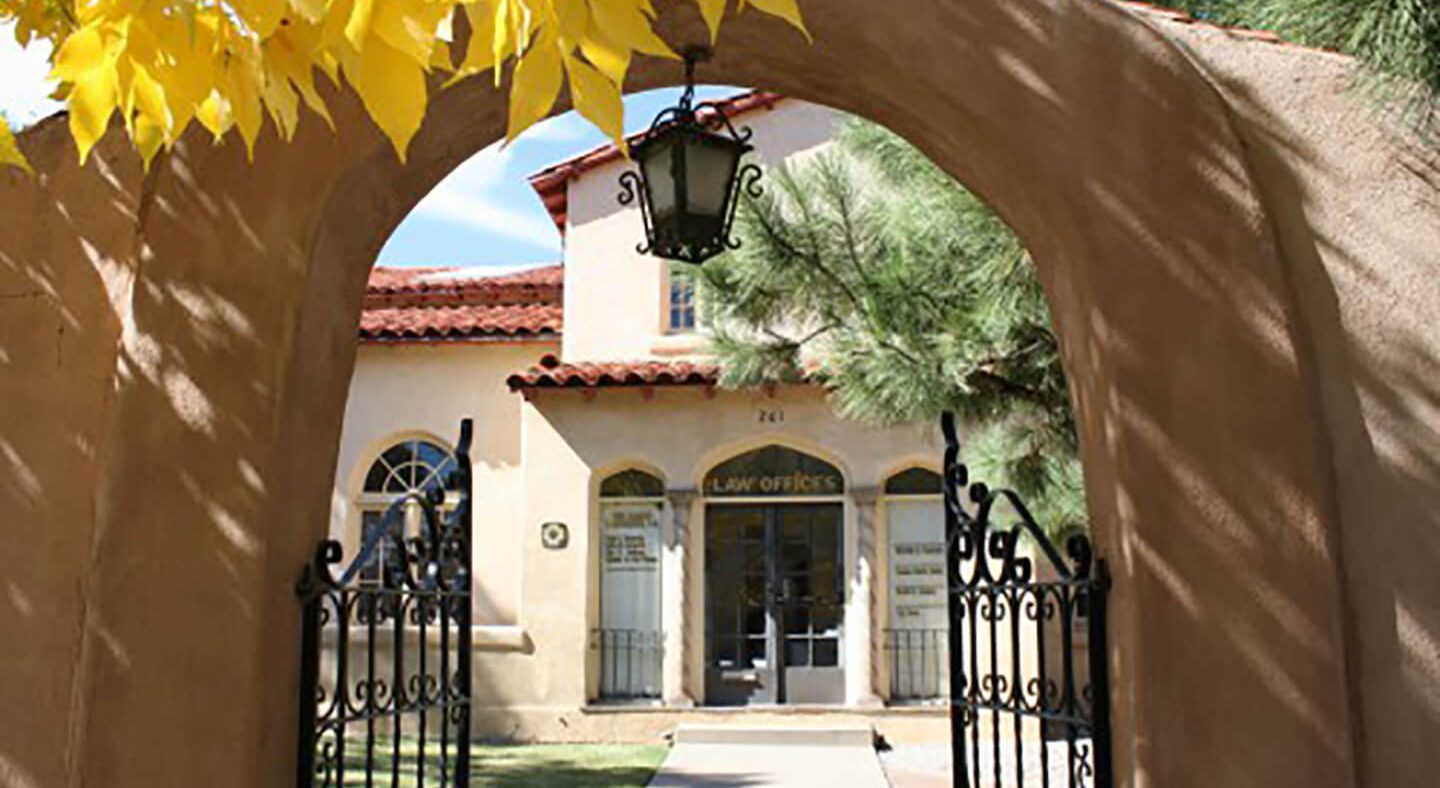